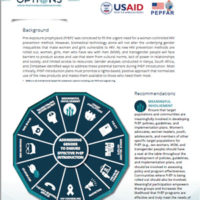 Pre-exposure prophylaxis (PrEP) was conceived to fill the urgent need for a woman-controlled HIV prevention method. However, biomedical technology alone will not alter the underlying gender inequalities that make women and girls vulnerable to HIV. This technical brief was developed by Michele Lanham from FHI360 – an OPTIONS consortium partner. It focuses on addressing gender while ensuring effective PrEP introduction. 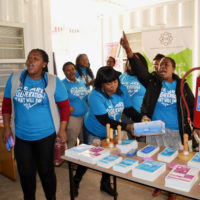 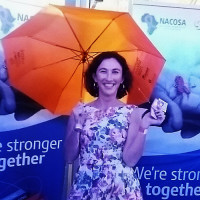 Following the landmark announcement in the Minister of Health’s budget speech that pre-exposure Prophylaxis (PrEP) and Test and Treat will be provided to sex workers from 1 June, the National Department of Health has assessed and approved the following sites for the initial rollout: Esselen Street Clinic in Hillbrow SSWP Wellness Centre in Soweto Sediba Hope Medical Centre in Tshwane TB/HIV Care Clinic in eThekwini The North Star Alliance Trucker Wellness Centres in Musina (Limpopo), Pomona (Gauteng), Ngodwana (Mpumalanga), Pongola(KZN), Upington (Northern Cape) and Hoedspruit (Limpopo). Additional sites will be prepared to provide these services in the coming months. “We…