NACOSA bids farewell to Board Chair 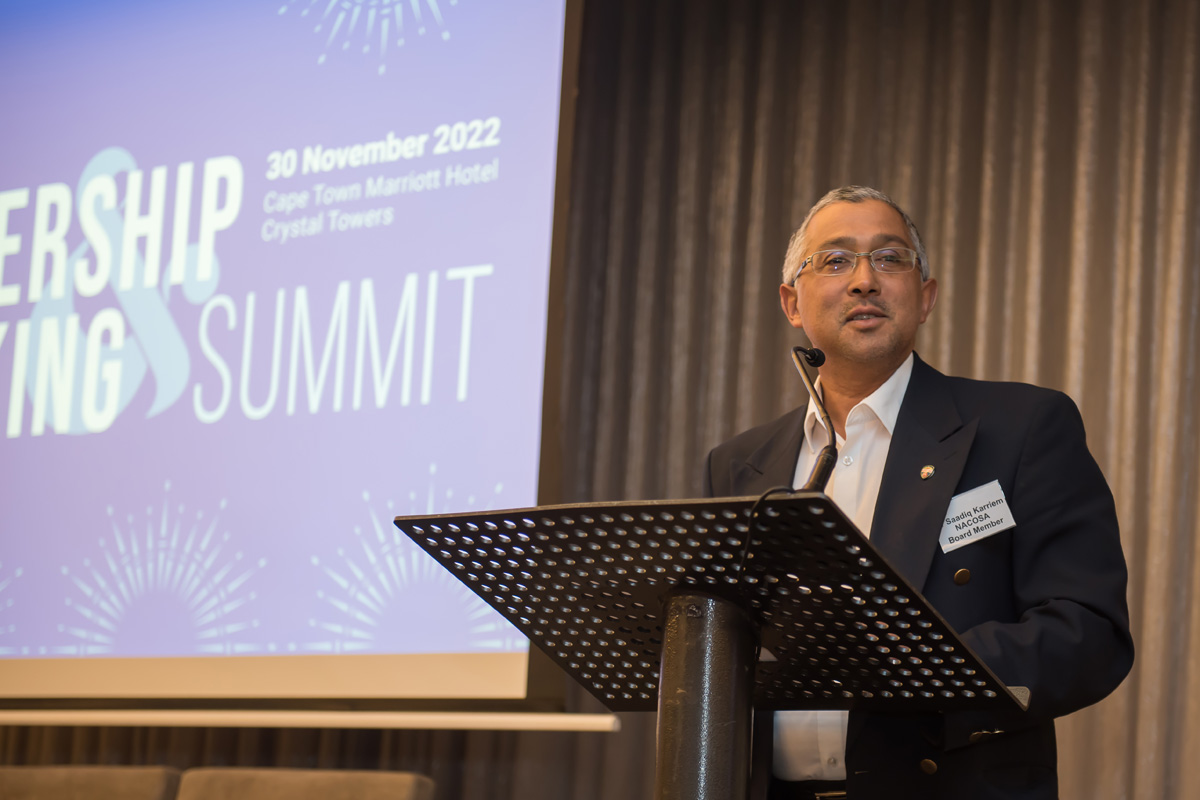 Dr Saadiq Kariem announces his departure as chairperson at the NACOSA Leadership and Networking Summit.

NACOSA’s Board Chair, Dr Saadiq Kariem, announced his resignation after many years of invaluable service to NACOSA at our Leadership and Networking Summit in November 2022.

NACOSA is privileged to have had the leadership and guidance of Dr Kariem since the start of our organisation. A clinician, public health advocate, administrator and leader, Dr Kariem has dedicated his professional life to the struggle against HIV, AIDS and TB and was part of the brave group of people who started South Africa’s first prevention of mother-to-child transmission programme in Khayelitsha in January 1999.

Currently working in the demanding role of Chief Operating Officer for the Western Cape Government’s Department Of Health, Dr Kariem has decided to step back from his role as Chair of the NACOSA board. Dr Kariem will stay on as a non-executive board director until 31 March 2023. We are immensely thankful for Dr Kariem’s service on the NACOSA board and hope that he will continue to play a role in the broader NACOSA network of organisations, academics and activists working to build strong, equal and healthy communities in South Africa.

“I have been involved with NACOSA from the very beginning and it is extremely gratifying to have seen it grow from a previously Western Cape-focused organisation into national prominence,” says Dr Kariem.

“As an organisation that has its roots in the early response to HIV in South Africa, NACOSA still plays a crucial role in bringing people together and helping to create the social cohesion that has proved so important. I hope and trust that it will continue playing this role within the public health space as we enter the next phase of our HIV and AIDS response.” 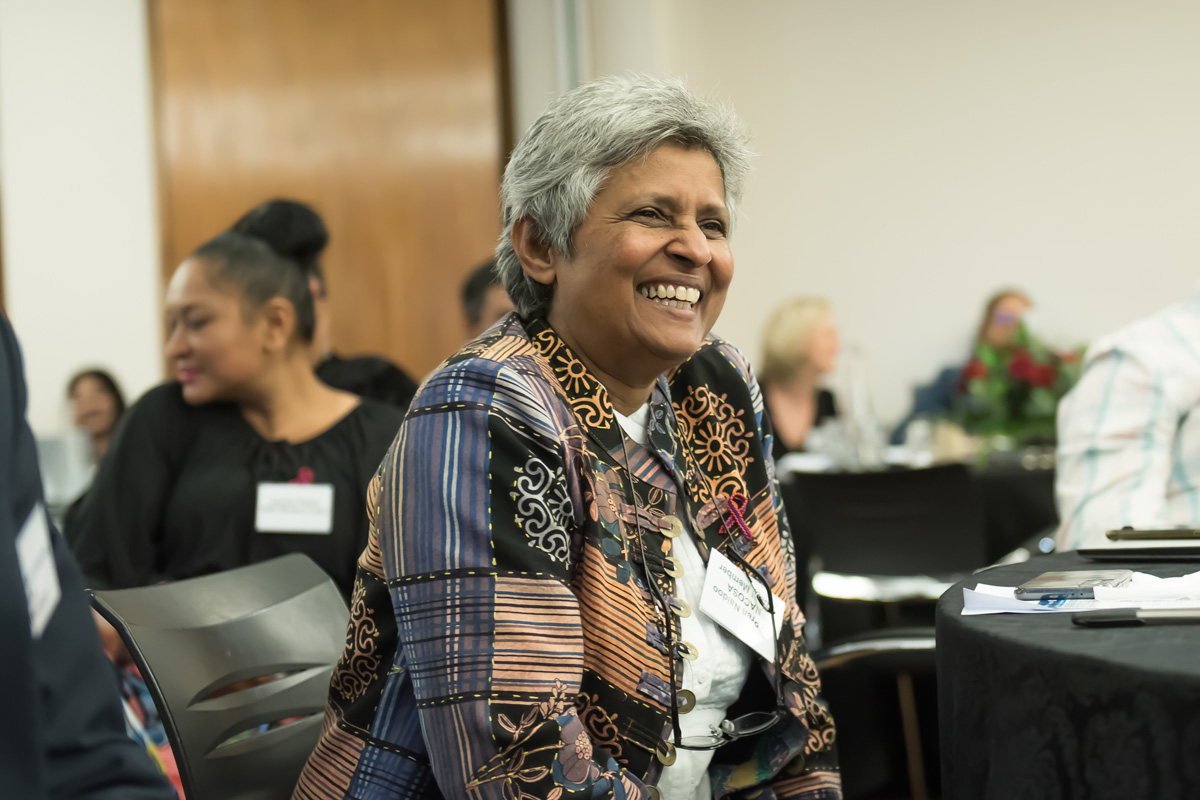 Dr Pren Naidoo, who has served on the NACOSA Board since 2009, was unanimously elected by the directors as NACOSA’s new chair. Dr Naidoo is a Public Health Management Consultant with deep experience of HIV, AIDS and TB programming and is currently the Health Systems and Operational Research Lead at the University of Stellenbosch’s Desmond Tutu TB Centre.

“I’m a systems person,” said Dr Naidoo in an interview for NACOSA’s Annual Report, way back in 2015. “It’s about all the systems and services surrounding health. We need to be smarter, provide better quality services and work more closely with communities.”

NACOSA will greatly benefit from her continued leadership and guidance, particularly as we implement our new strategic plan for 2023-2028.