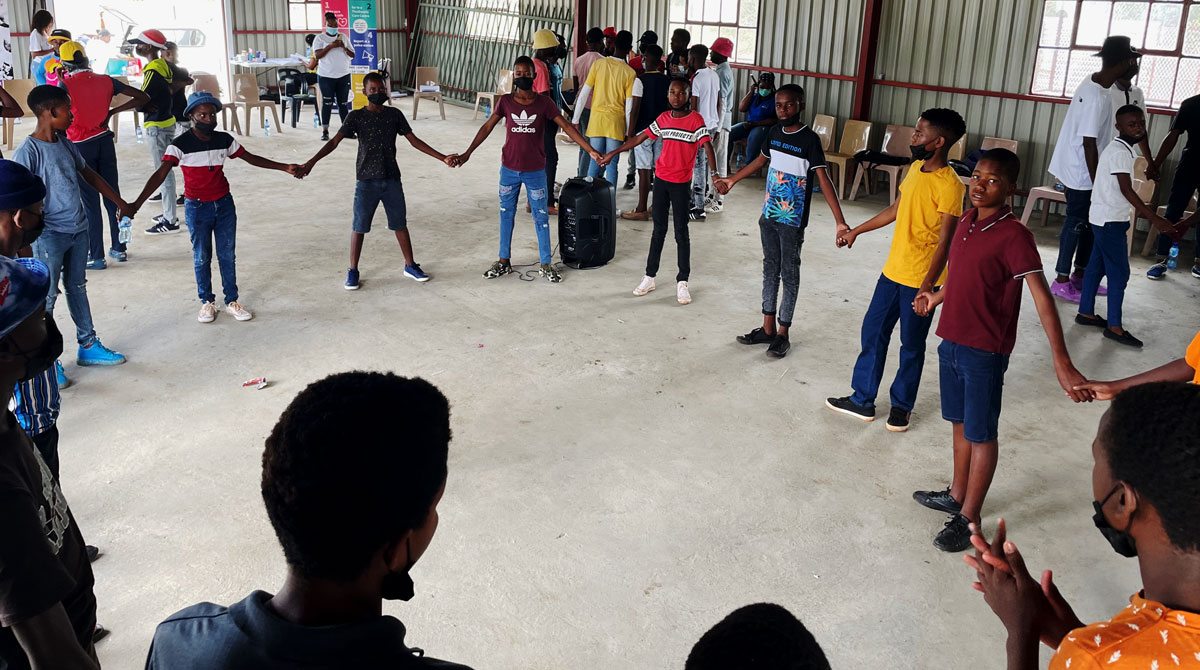 Adolescent boys and young men are often not actively pursued for HIV prevention interventions. Consequently, they remain at high risk of HIV and other sexually transmitted infections, and transmitting these infections to their sexual partners. Men are raised to be “strong” and not to worry about their health – “a man suffers in silence” – thus perpetuating unhealthy masculinities and reducing their health-seeking behaviour. These and other rigid attitudes related to masculinity, have implications for the vulnerability of both young men and women to HIV and AIDS. Involving men and boys is therefore vital for impactful HIV prevention programmes.

NACOSA, in partnership with Amandla Development and other community organisations, used the Community Capacity Enhancement methodology to conduct dialogues with 600 adolescent boys and young men, as part of the My Journey programme funded by the Global Fund. The Community Capacity Enhancement methodology is an approach aimed at facilitating community decision-making processes from within. It translates the principle of participation into development practice by creating opportunities for people to understand, discuss, decide and act on issues affecting their lives. It was used with young men to unpack distorted gender norms, gender power, barriers to uptake of men’s reproductive health services, as well as gender based violence.

The dialogues were designed to be a safe and friendly platform for young men to express themselves and learn more about sexual health. “We know that men in general do not like to open up and we want to change that negative perception,” said Mzwanele Tshose from Amandla Development. 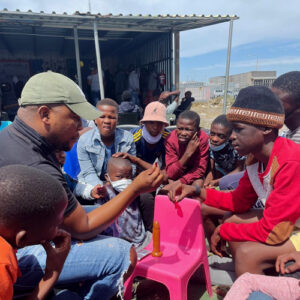 Community level action and positive role models are needed to address knowledge gaps and unpack unhealthy gender norms. Frequent dialogues and robust networking and support systems are critical to addressing gender power inequities, which are pervasive in high HIV burden areas. The Community Capacity Enhancement methodology can be an excellent tool to help young men unlearn unhelpful attitudes, such as that men control the timing and circumstance of sexual intercourse (leaving many young women unable to refuse unwanted sex or negotiate safe sex).

The lack of knowledge among young men and the health system’s inadequacy at providing targeted services results in the poor uptake of sexual and reproductive health services, mainly testing on HIV and sexually transmitted infections. Future emphasis should be placed on differentiated service delivery and more frequent dialogues in communities.