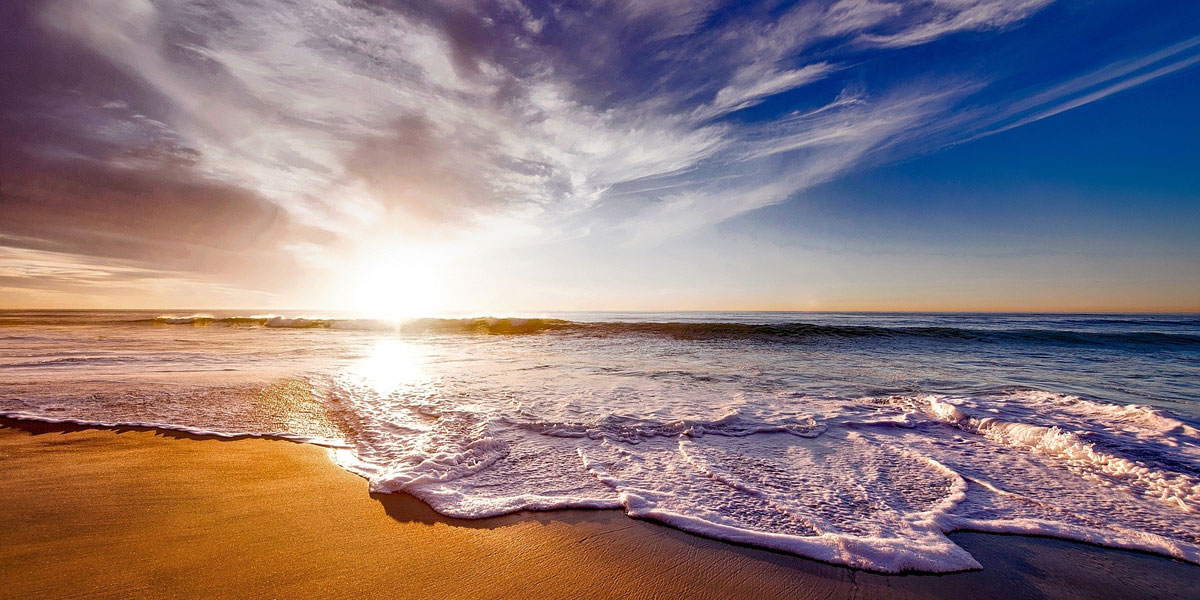 On 28 December 2021, community activists won their court application for an interim interdict blocking any seismic surveys of the ocean until a ruling can be made on whether further environmental authorisation is needed. A week later, the ship contracted by Shell to conduct the surveys left South African waters after Shell announced it had terminated the contract for the survey vessel early due to ongoing legal hearings and a limited weather window.

In light of these developments, NACOSA will suspend its boycott of Shell products and service stations.

We continue to stand in solidarity with marginalised communities and support their right to have a say in any development that impacts on their land and livelihoods.

Original post:
As the Networking HIV and AIDS Community of Southern Africa, we stand in solidarity with the communities of the Wild Coast and all affected parties who are calling for an immediate suspension of Shell’s seismic survey of the ocean off the Wild Coast. We recognize that the climate crisis poses a significant threat to the health and wellbeing of our region and the future of the planet. Climate change, as a result of fossil fuel use, results in the destruction of habitats and has a devastating impact on human health, particularly those whose immune system is already compromised. This is the case with many residents of the Wild Coast who are marginalised and vulnerable having survived numerous struggles defending their land and livelihoods.

NACOSA therefore calls on Government to suspend Shell’s exploration permit and on Shell to withdraw from seismic exploration and extraction activities on the Wild Coast. None of NACOSA’s 15 mobile clinics or 150 vehicles will use Shell products or service stations and we call on our network of organisations to boycott Shell products and service stations until these activities are suspended.