Reporting on sex workers: a guide 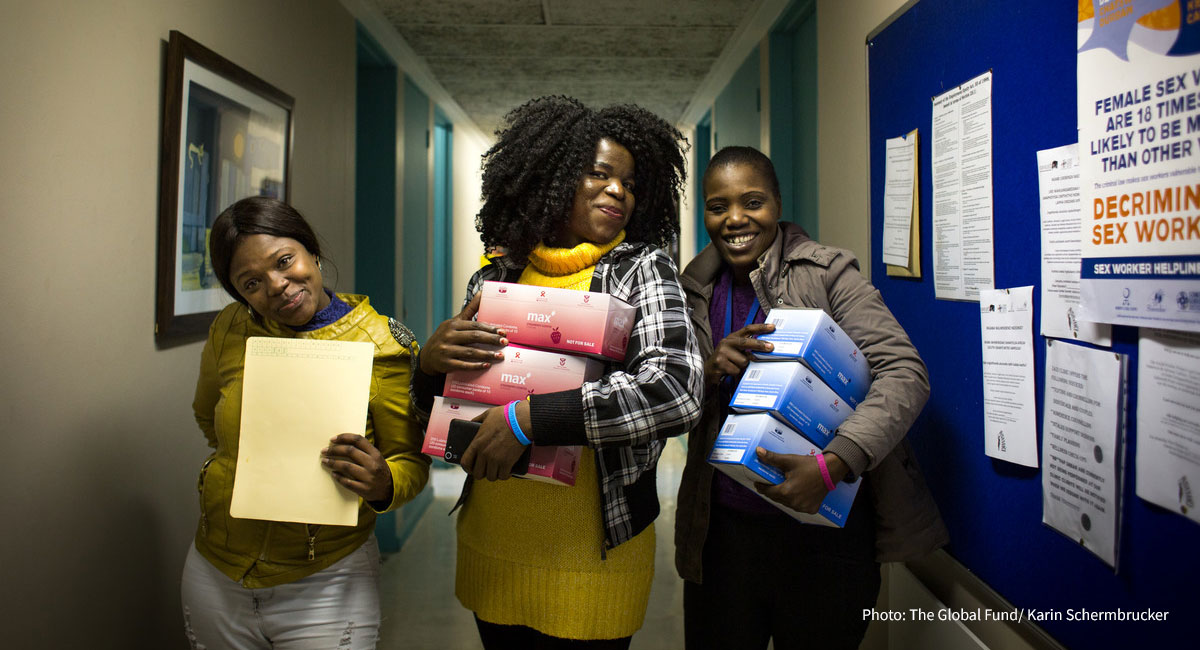 Sex workers are often stereotyped, exposed, stigmatised and misrepresented in the media. This can have a negative impact, not only on individual sex workers, but on the sex worker rights movement as a whole. Sex workers are ordinary people working to support themselves and their families and, just like any other person, should be treated with fairness and dignity.

NACOSA’s key populations team have pulled together some simple pointers to guide journalists and media houses when reporting on sex work and sex workers.