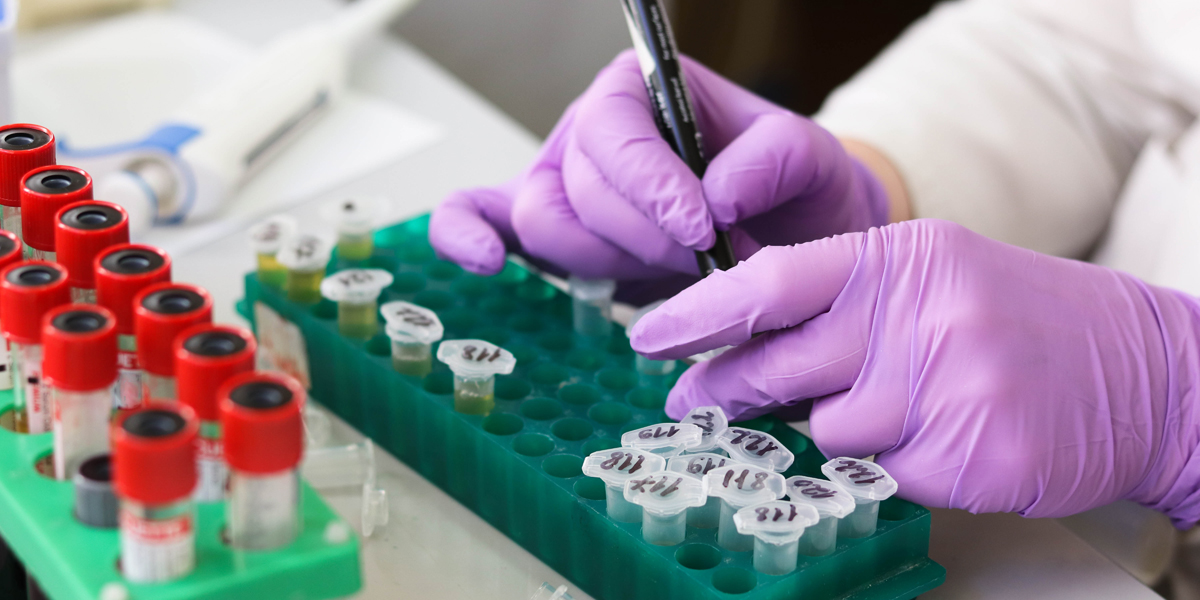 Because we have largest HIV burden in the world, coupled with a very high TB burden, a number of new medicines, devices and vaccines are being trialled in South Africa. And there will be more to come in the next few years. What are clinical trials and what does it mean for someone to be part of one?

WHAT IS A CLINICAL TRIAL?

A clinical trial is a scientific experiment to understand the risks of a therapy, drug or medical device and whether it will work or not. Clinical trials are conducted on new treatments, but also to look at how existing medical interventions can be used to treat different illnesses or types of patients.

Clinical trials can be conducted using healthy volunteers or people who are sick, depending on the type of product and its stage of development.

WHY ARE THEY IMPORTANT?

Clinical trials look at new ways to prevent, find or treat disease. Without them, we would not now have effective antiretrovirals to treat HIV, vaccines for COVID-19 or antibiotics to cure tuberculosis, for example.

All medicines or treatment have both potential effects and side-effects or risks (even herbal remedies). To prevent people from getting more sick from medicines that are meant to help them and also to stop companies from selling medicines to people that don’t work, clinical trials are vital. They test objectively whether a medicine or device is safe to use and whether it works.

Medicines must undergo a series of clinical trials to be approved by the South African Health Products Regulatory Authority (SAHPRA) (formerly the South African Medicine Control Council) for treatment of a specific sickness. Medicines that have not been approved cannot be sold by a pharmacist, given by a nurse or prescribed by a doctor.

WHAT TYPES OF CLINICAL TRIALS ARE THERE?

The double-blind randomized controlled trial is the gold standard in clinical trials because it is seen as the most scientific and objective way to determine safety and efficacy.

WHAT ARE TRIAL PHASES?

New treatments usually undergo three phases of clinical trial before they are sent to the SAHPRA for approval and another phase of testing after they are approved.

WHAT ARE ETHICAL GUIDELINES?

Clinical trials are experiments on humans so scientists have to be extra careful when they design them to ensure the safety and human dignity of the people participating. Ethical guidelines aim to protect participants and to preserve the integrity of the experiments. They were created after a number of very damaging and unethical experiments conducted on people during World War II and just afterwards.

SHOULD I TAKE PART IN A CLINICAL TRIAL?

Being part of a clinical trial will give you access to new treatments before they are widely available and can help many other people by contributing to medical knowledge. Sometimes people are paid to be part of a trial to cover their expenses (although this practice is controversial as scientists worry that people will take part in trials without fully understanding the risks).

Ultimately, it is up to you whether you take part or not. Just make sure that you are fully aware of both the potential benefits and the potential risks (and inconvenience) to you of the trial.

WHAT IS ‘EMERGENCY USE’ APPROVAL?

In an emergency, like a pandemic, it may not be possible to have all the information that SAHPRA would usually need before approving a treatment. In this case, SAHPRA can approve the use of a treatment for a certain time and based on special conditions that must be met at a later stage. SAHPRA will only give emergency use approval if they are confident that the treatment is safe and effective, but the information is not yet enough to meet all the requirements for full registration.