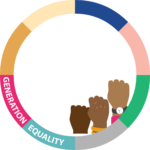 Young women in South Africa are not equal. They are more at risk of getting HIV, more likely to leave school early, more likely to have mental health issues and much more likely to experience sexual and gender-based violence. If we want an equal future for women and girls, now’s the time to act!  We’ve created a Generation Equality profile frame for Facebook, show your support by adding it to your profile for Women’s Month.

Taking our cue from UN Women’s #GenerationEquality campaign and the South African government’s Women’s Month theme for 2021… NACOSA is calling on its network and the thousands of young people involved in its programmes to imagine a more equal future for young women and girls.

We asked young women in our programmes what needs to happen in South Africa for us to achieve gender equality – this is what they said: 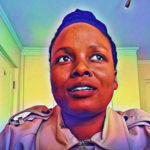 “In order for South Africa to achieve equality, I think female leadership, institutional transformation and some equity measures to address some of the past inequalities.” 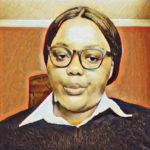 “Having a female president in South Africa would be a great change for me, a change I would like to see as a young woman. Being represented and have my voice echoed by a leader I can identify with would make me really happy.” 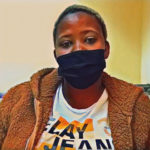 “Women should be free to live however way they want.”

Show Me Your Number

“In order for South Africa to achieve equality, unity, support and working together of both genders need to be an everyday thing.” 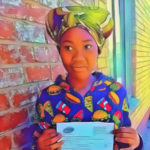 “Teach young girls about the importance of equality from a young age, teach them that both genders have equal potential.” 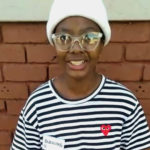 “We still need to do more in empowering women in the country.” 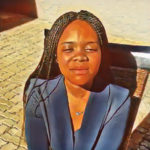 “The generation and gender equality demands equal pay, equal sharing of unpaid care & domestic work, an end to sexual harassment and all forms of violence against women and girls.” 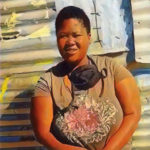 “Both men and women must work together to achieve equality in South Africa. Support each other and create campaigns to fight the inequalities that exist.” 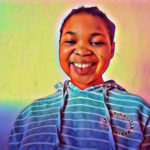 “With women’s rights, we start advocating today and now in preparation for the future.” 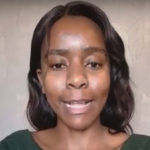 “I long for a gender equal, gender neutral society where I will not have to overextend myself as a woman in order to achieve my goals.” 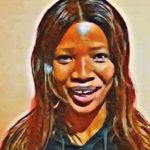 “We can realise generational gender equality by prioritising and advancing the rights of women and girls in the social, cultural and political sphere.” 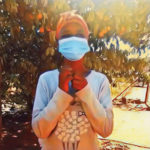 “To achieve gender equality young girls must be taught to speak up on issues affecting their bodies and not have their views suppressed.” 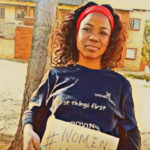