On 1 August 2018, while the country woke up to the call for a Total Shutdown against Gender Based Violence, Ntosh started her day reflecting on the way violence shaped her life. At the tender age of ten years she was knocked unconscious by boys and raped. Five years later this young woman was once again cruelly violated by a man. As she reflected on her life that morning, she vividly remembered the pain, the humiliation of her womanhood. “My heart was bitter, no sleep, no joy, no smile…”

On this morning she remembered the support of her grandmother during this difficult time of her life. “My grandmother was always there for me. She was not educated, not even sure of what to say or how to act around me. She would come into my room and sleep with me and she always told me she loved me. I used to ask her how come my name is Noxolo (Peace) when I have no peace for myself, she would smile and say: ‘To your mother you are NOXOLO but to me you are NTOMBODIDI (Gracious)’.”

But on this morning when she heeded the call for a Total Shutdown on violence against women, the 33 year old young woman realized how she has grown in strength instead of succumbing to the abuse inflicted on her. She posted on her WhatsApp status:

The Sunday after the Total Shutdown campaign, Ntosh attended the Christian Centre Church in Butterworth. Encouraged by the response she received on her WhatsApp status, she stood up in church and with tears streaming down her cheeks, she shared her story. “I’m not crying because I’m in pain. No, these are tears of joy because I have found peace,” she told the congregation.

As she shared her story of how she overcame the pain, humiliation and rejection and learned to love herself, people were deeply moved by this courageous young woman’s story of victory over defeat. Tears were flowing. And then men in the church started to respond, asking forgiveness from the women in the congregation, owning up on behalf of men for the wrongdoings against women. A young girl, deeply distressed and in pain, came forward to be hugged by this woman who found her strength despite her pain. The pastor concluded that there was no reason for him to preach because a profound sermon had just played itself out in Butterworth Christian Centre.

We salute you Ntosh! You are a beacon of hope, a pillar of strength! 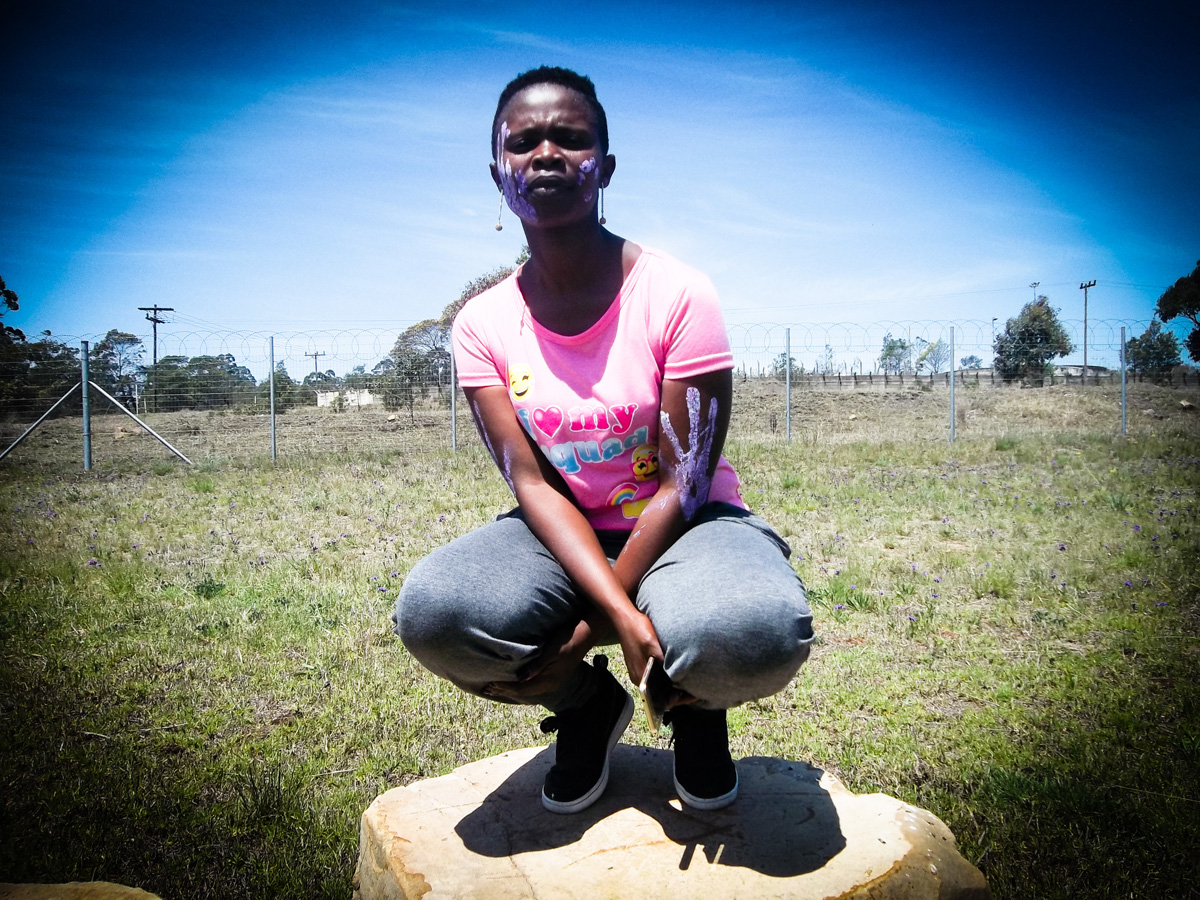